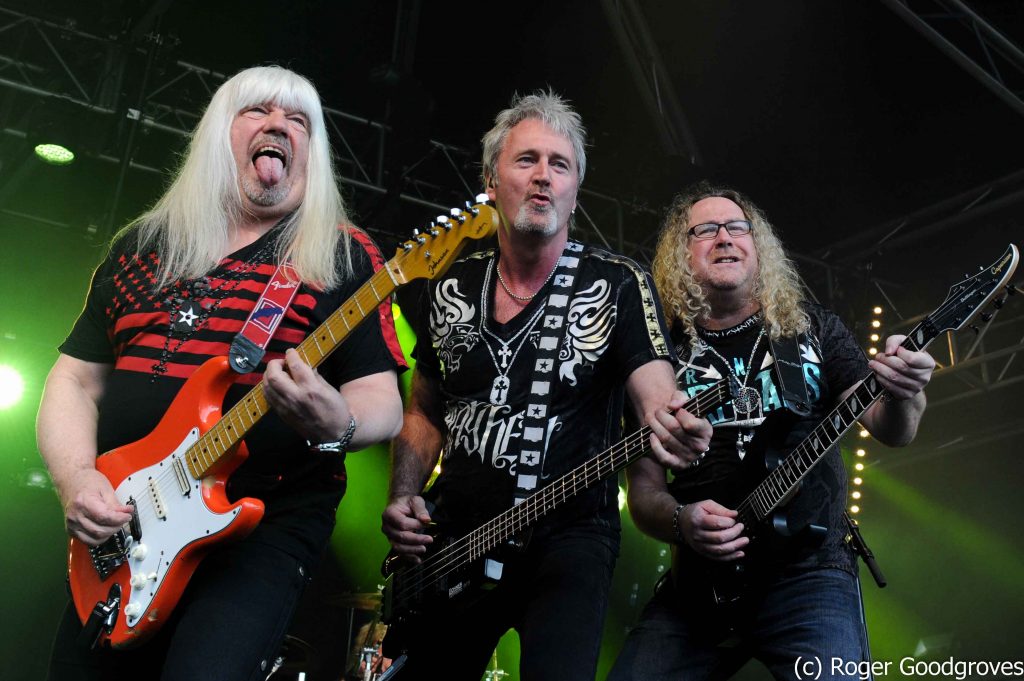 SWEET are a National Treasure, British at the core and a Rock Music Phenomena that has taken every continent by storm for more than four decades. The Golden Thread that links the past through to the present and into the future is Andy Scott. His determination to maintain high standards with the band’s musical legacy and touring is legendary. The band today has an illustrious pedigree recreating “live” the high energy and soaring vocals associated with the Sweet sound that is the band’s trade mark.

Andy would also like to thank everyone involved with Rock Against Cancer, from the artists, crew, sponsors, etc right through to all the local volunteers who make this unique event such a success.