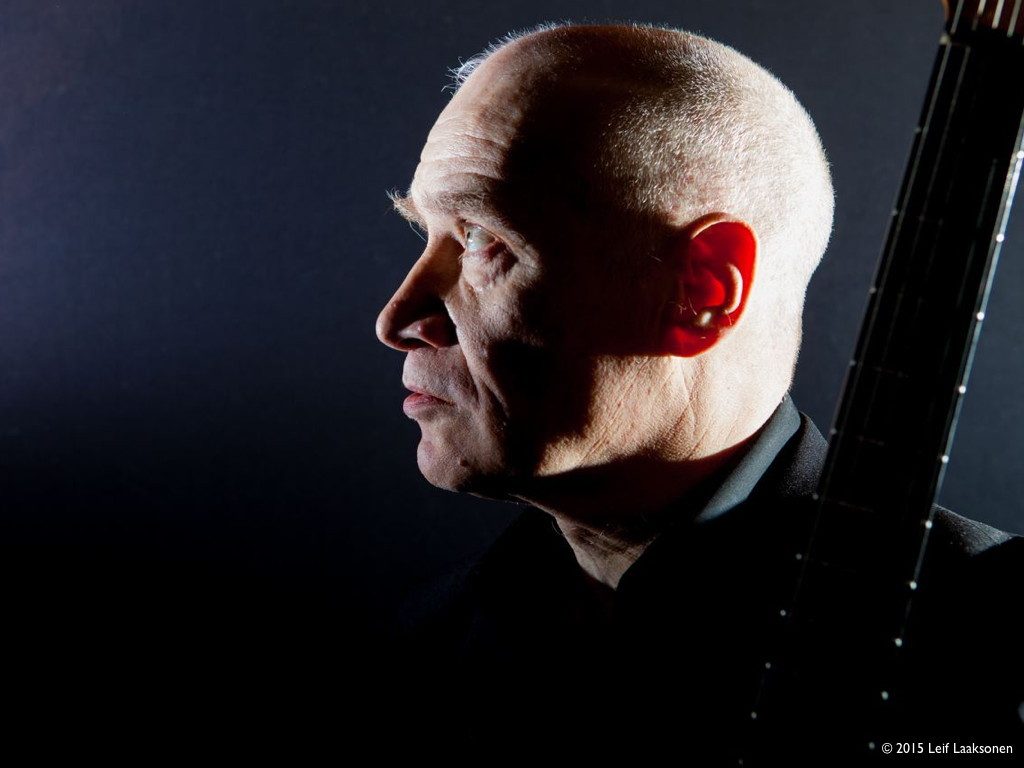 ‘I’m supposed to be dead!’ So said Wilko in a recent interview, having been diagnosed in late 2012 with terminal pancreatic cancer. But despite the doctors’ worst predictions he continued to perform and present himself with vigour and a new zest for life. In 2013, Wilko announced that, thanks to a second opinion and subsequent life-saving surgery, he was cancer-free.

“Man, there’s nothing like being told you’re dying to make you feel alive.”

Throughout the mid-70s, Wilko duck-walked his way across countless stages and venues in the UK with Dr Feelgood in the vanguard of the pub rock movement.

With this economic sound, coupled with that black-suited, scowling look, and the yards he covered across the stage pausing only to twist the guitar lead out from under his feet, Wilko became one of the guitar heroes of the era. His influence was felt in bands up and down the country, and later in the emergent punk revolution.

Feelgood had four successful albums in Wilko’s time, then followed a busy creative period playing in an early incarnation of the Wilko Johnson Band, the Solid Senders, before he joined Ian Dury’s band The Blockheads, in 1980.