We announced the amount at The Kings Arms on Monday 3 August and were pleased to handover 4 cheques to the cancer charities and Parish of All Cannings. 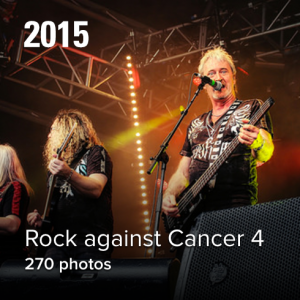 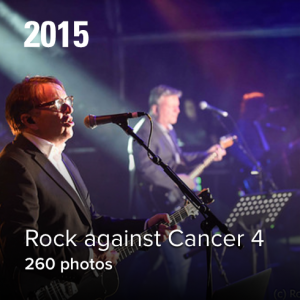