In 1989, knowing he intended to launch the biggest tour of his career thus far, Paul McCartney put together a regular band to take out on the road, and who would appear in various forms on his comeback album, ‘Flowers in the Dirt’.  Current Paul McCartney band member and musical director, Paul “Wix” Wickens,   reunited some of this original band to play at Concert at the Kings.

And they were  joined by other musicians who have played with musical royalty over the years to give us a spectacular finalé.

It will be a fantastic end to the day which will already have seen Alison Moyet, Wilko Johnson, Sweet, Gerry & The Pacemakers and John Coghlan’s Quo appearing on the main stage, with some special guests joining these bands too.

Plus we have upcoming bands Invisible Vegas, Verdisa and Bite the Buffalo performing on the CATK Stage. 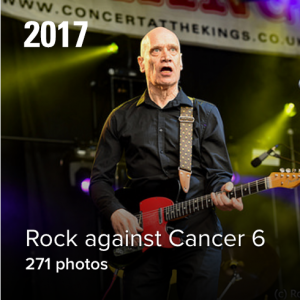 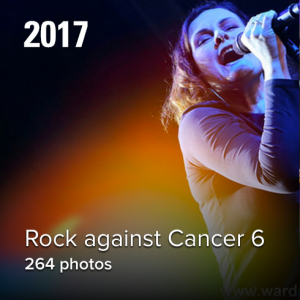 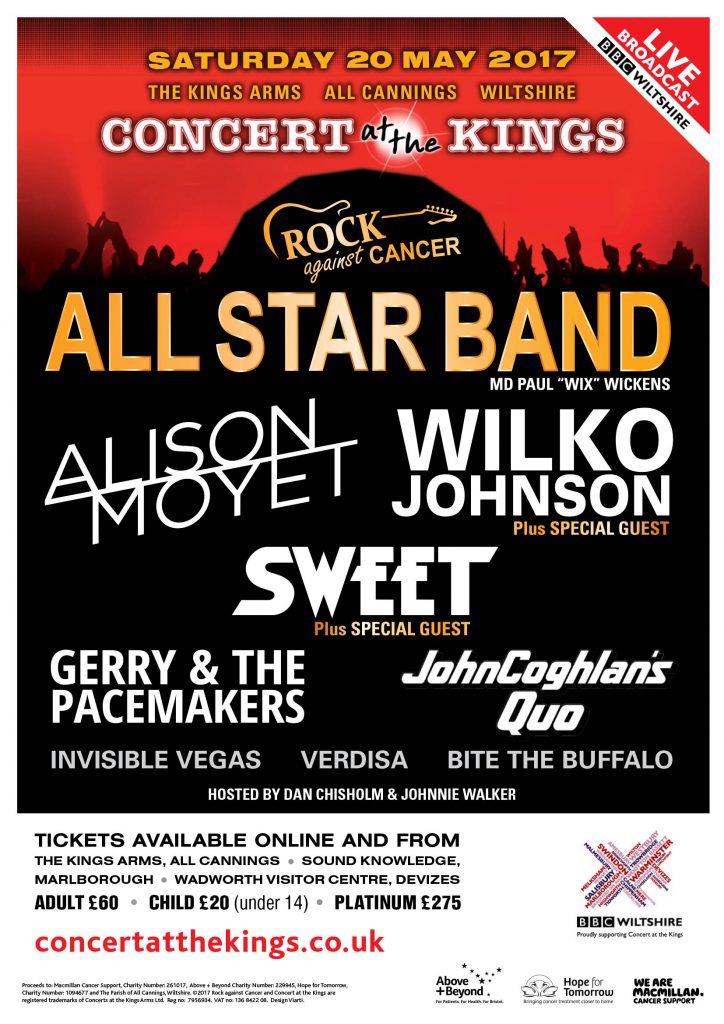