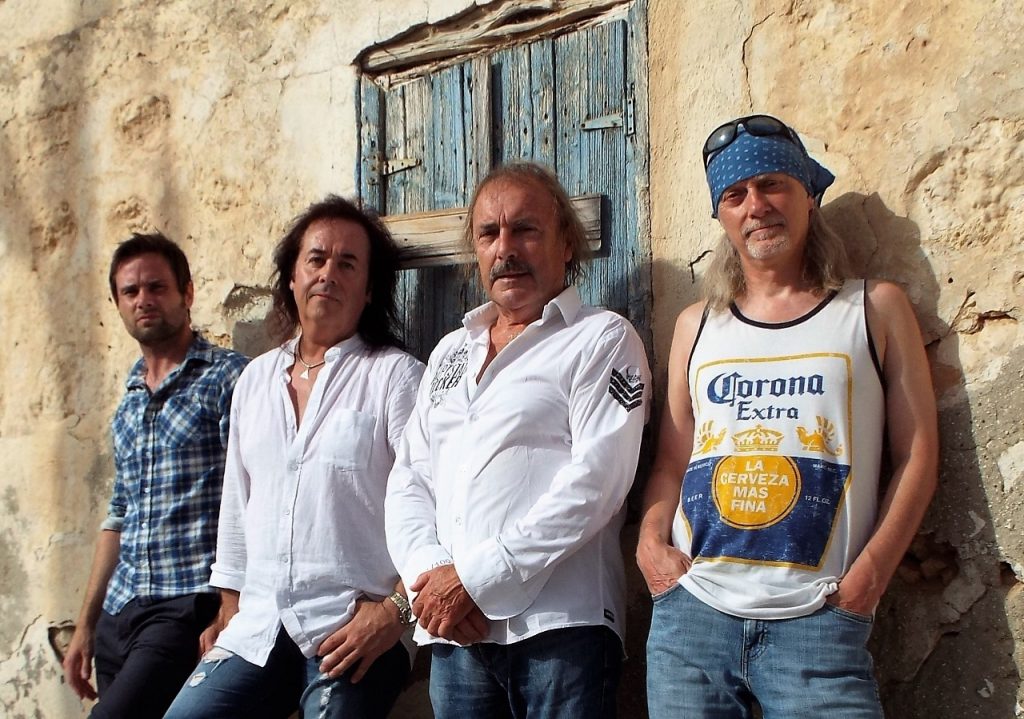 Confirmed for the main stage

John Coghlan joined Francis Rossi and Alan Lancaster in their newly-formed band ‘The Spectres’ in 1962. The group went through a series of name changes, including Traffic Jam, before becoming Status Quo in the late 60s when Rick Parfitt also joined the line-up. In the years that followed, a string of chart-topping albums and an almost endless stream of hits included Pictures of Matchstick Men; In My Chair; Paper Plane; Caroline; Down Down; Rain; Wild Side Of Life; Rockin’ All over the World, and many more. For Quo fans and critics alike, this time is often regarded as Quo’s “Classic” period.

The prime aim is to recreate an authentic “70’s Quo Sound” in keeping with John’s time with Quo. Apart from the expected Quo standards the Set List will often include songs that have either not been performed by Quo for many years or even on occasion, not at all.