Concert at the Kings’ favourites the SAS band are playing at City Hall Salisbury this December. 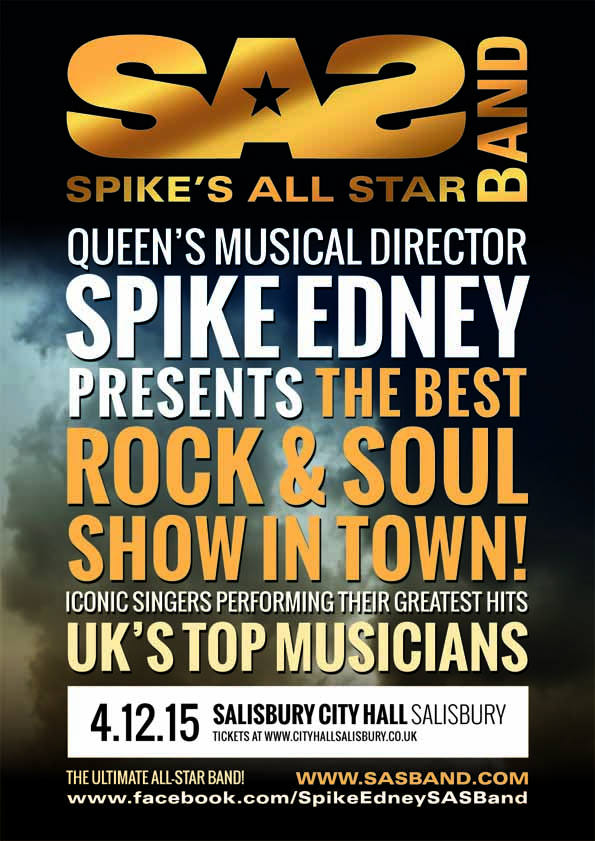 Spike’s All Star Band played at 2012 and 2013’s Rock against Cancer events and brought some wonderful guests with them – including Brian May, Jeff Beck and Roger Taylor.

It’s a rare opportunity to see the band in Wiltshire and some of their line-up for this particular gig has just been announced.

Hot off the back of the Queen + Adam Lambert South American tour, Queen’s MD, Spike Edney has announced he’s bringing his all-star band and some Rock Star friends to City Hall Salisbury!

Featuring legendary recording artists and some of the UK’s finest musicians, who have performed with the band since their debut at Gosport Festival in 1994, the line-up announced to date includes Melanie C of the Spice Girls,  10cc’s Graham Goldman, Kiki Dee, Soul/Jazz Icon Madeline Bell and Rock Legend Patti Rosso (Meatloaf). 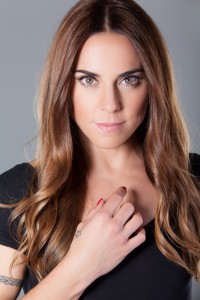 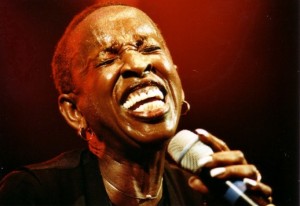 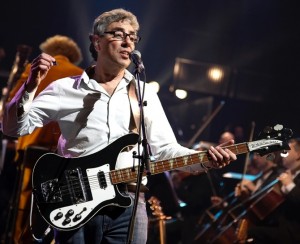 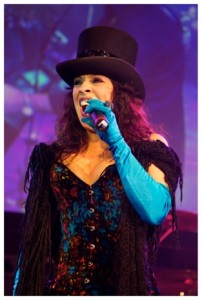 This will be a night for REAL music lovers and one not to be missed!

Spike Edney is one of the most respected and versatile session musicians and musical directors in the business. In addition to being legendary rock band Queen’s musical director and keyboard player since 1984, British multi-instrumentalist, Spike has toured, recorded and performed with the living and late legends of our time for over 35 years.  It is from this extensive network of musician friends he calls upon to put together each unique show.