A wonderful, generous gesture from Lindisfarne

Previous Next
A wonderful, generous gesture from Lindisfarne 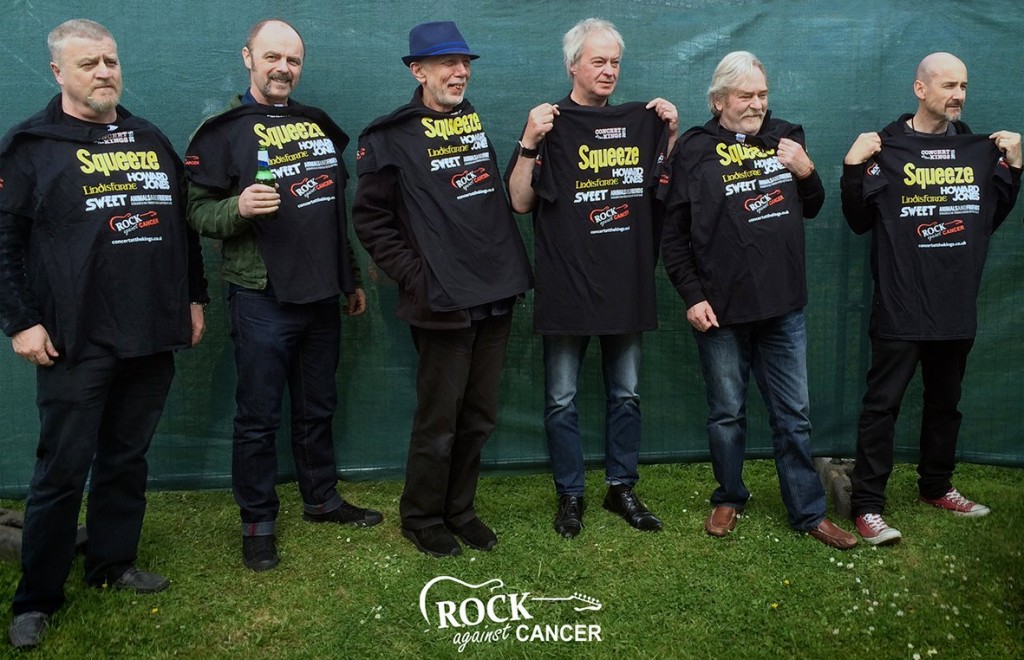 Lindisfarne, who played for us at Rock against Cancer 2015, have just given us some unexpected news.

For Christmas 2015, Lindisfarne have chosen to give some extra support to the Rock Against Cancer charity by donating the entire proceeds of their Newcastle City Hall Christmas Show programme sales.

Buying the Christmas programme for £5 means Rock Against Cancer receive the full £5.

The incredible generosity of Christmas Show audiences in recent years has benefitted both CiCRA and The Future Fund. This year Lindisfarne aim to raise awareness and some much needed funds for Rock Against Cancer, one of whose main beneficiaries is MacMillan Cancer Support.

An impressive list of musicians and bands have already given their support to Rock Against Cancer and Lindisfarne hope that their audience will spare a thought and be equally as supportive.

Thank you so much to all involved for this fine gesture, we hope to see you all again soon.

The Concert at the Kings Team.

And if you are quick, there may still be some tickets left for 22 or 23 December at one of the THE LEGENDARY CHRISTMAS SHOWS 2015