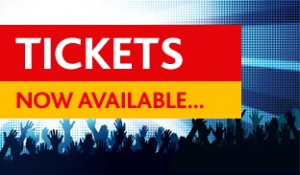 On Saturday 21 May 2016 we’ll be staging our fifth event behind The Kings Arms in All Cannings and it’s shaping up to be a cracker!

For our fifth event we are reviving the first year’s plan of bands and performers during the day building to a multi-star band finale. We’ll also feature the second stage we introduced back in 2014 for local and upcoming bands and artists. The main line-up is currently being booked and we are hoping to announce before Christmas, but there are likely to be some faces from 2012 and 2013 back again…

For 2016 we’ll be supporting three cancer charities. Macmillan Cancer Support, Bristol hospital support charity, Above and Beyond’s new fundAct to Beat Cancer and mobile chemotherapy unit charity, Hope for Tomorrow. A portion of the money raised will also go to funding projects within the Parish of All Cannings.