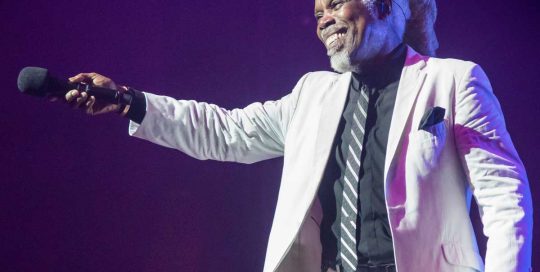 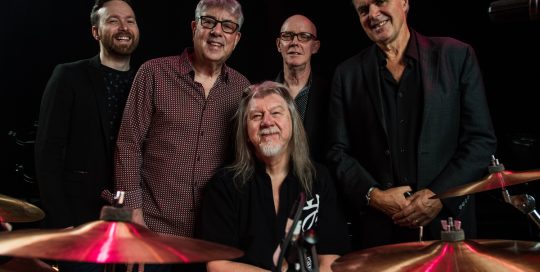 10cc played at Concert at the Kings in 2013 and 2016 and we are absolutely delighted to welcome them back for 2021. Among the most inventive and influential bands in the history of popular music, 10cc are one of the very few acts to have achieved commercial, critical and creative success 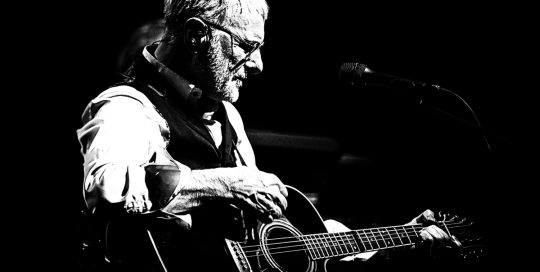 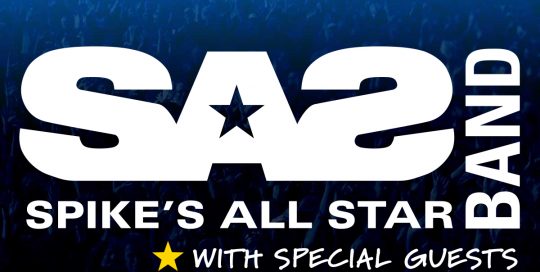 Plus special guests... Full band info to be announced. Founded by renowned musician and musical director, Spike Edney, THE SAS BAND is the "Ultimate All-Star Band." Featuring a world class band, the artists and musicians who appear with The SAS Band (a.k.a. Spike's All-Stars) are some of the world's greatest Rock and Pop 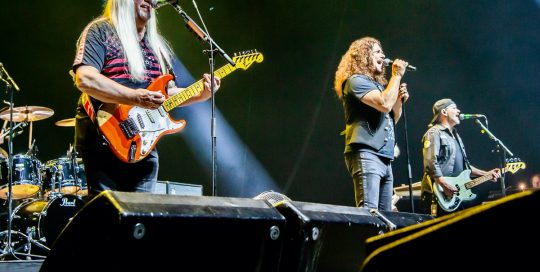 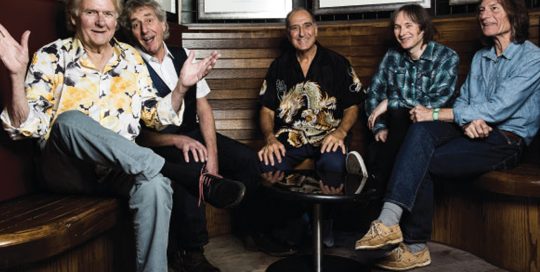 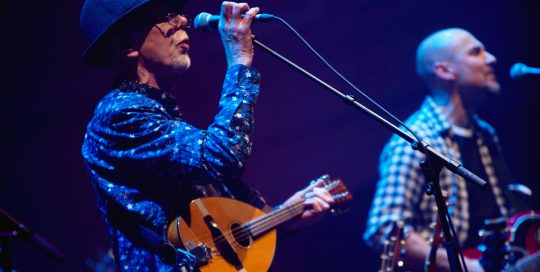 Back again after their memorable 2015 performance which the band enjoyed so much they donated the proceeds of their Newcastle City Hall Christmas concert programmes to Rock against Cancer charities. Concert at the Kings is delighted to welcome back to All Cannings the legendary 70’s folk-rock pioneers LINDISFARNE, with a classic 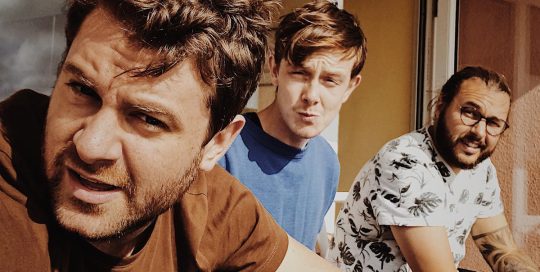 Meeking is a 3 piece alt-rock trio from Bath whose sound nods towards Jeff Buckley, Incubus, Eddie Vedder and John Mayer. 2020 looks to be another busy year for the trio, with their next release due as an EP in the Spring and a range of handpicked shows spanning the South West. Based 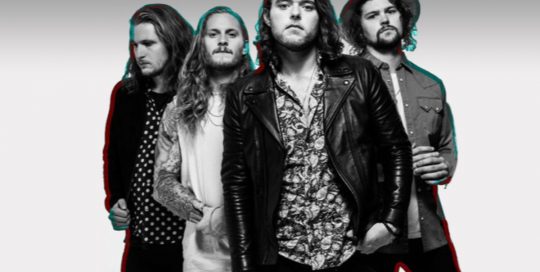 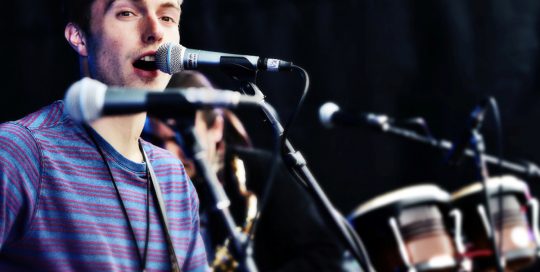 Learn More
12Next
Go to Top