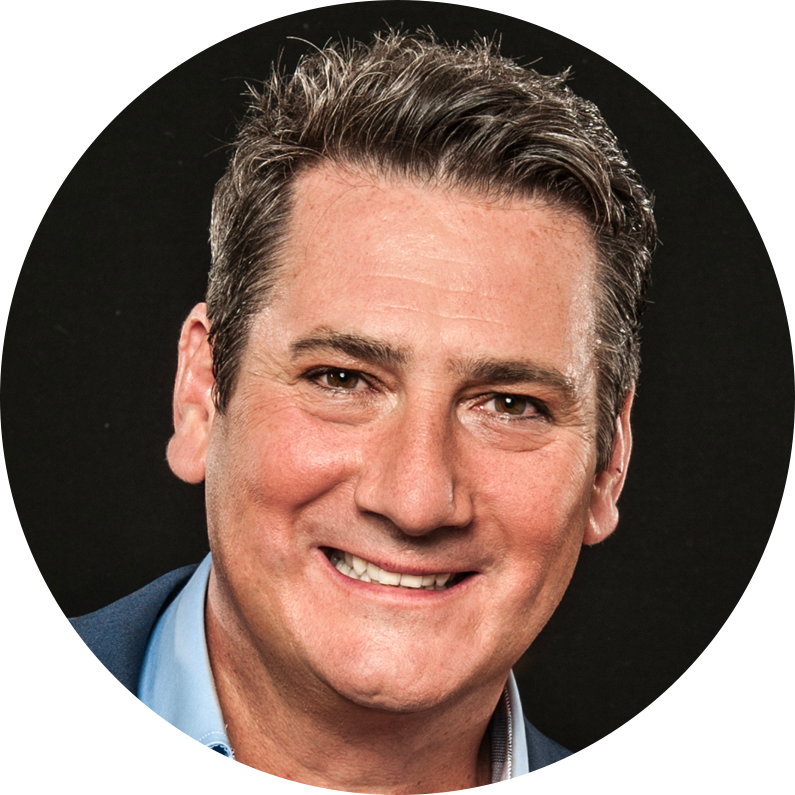 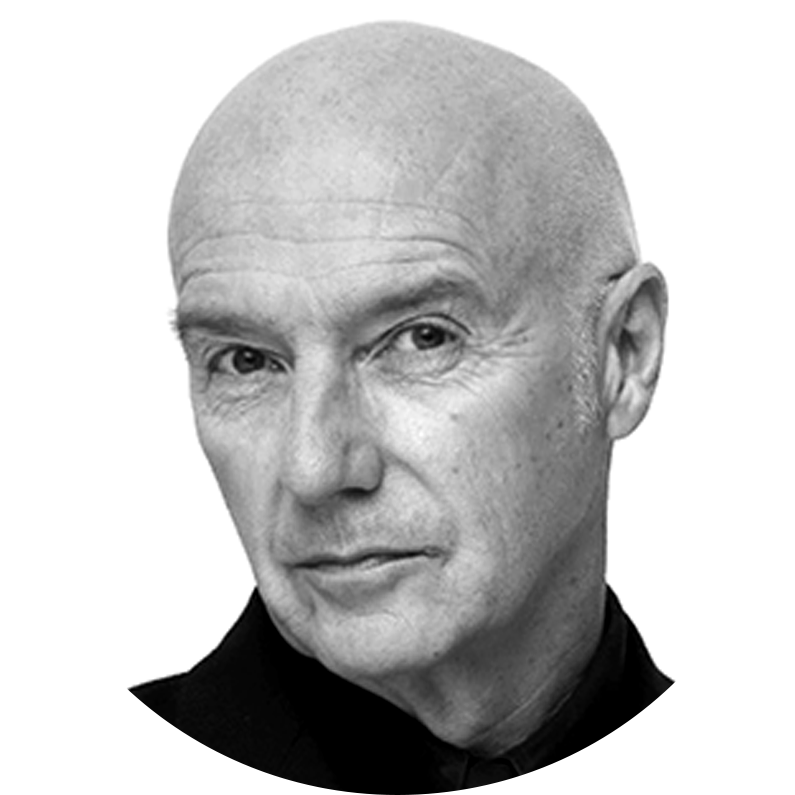 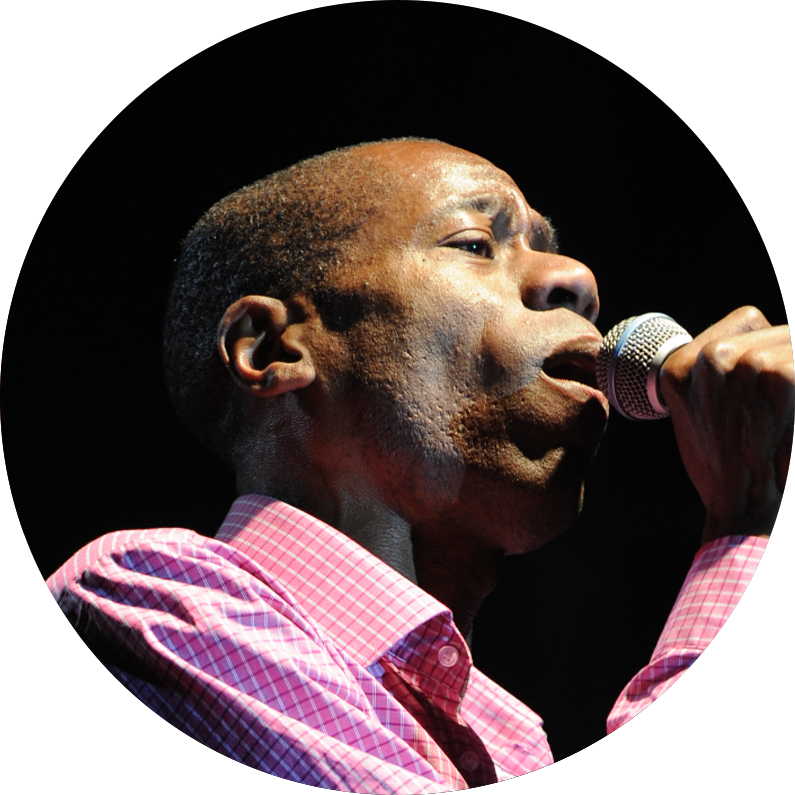 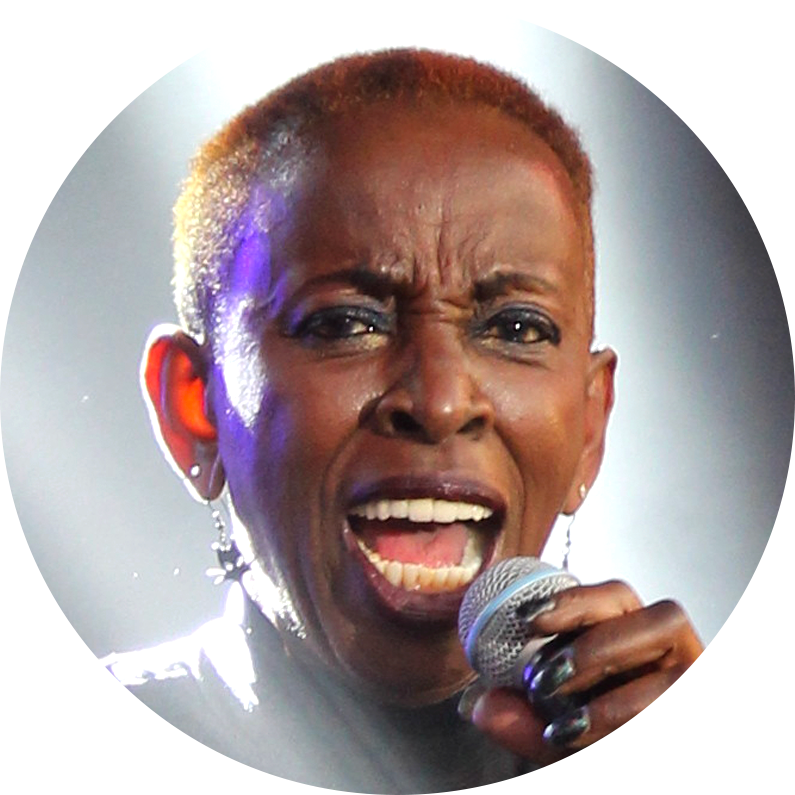 Founded by renowned musician and musical director, Spike Edney, THE SAS BAND is the “Ultimate All-Star Band.” Featuring a world class band, the artists and musicians who appear with The SAS Band (a.k.a. Spike’s All-Stars) are some of the world’s greatest Rock and Pop performers.

The core band this year is made up of: