Meeking is a 3-piece alt-rock trio from Bath, whose sound nods towards Jeff Buckley, Eddie Vedder, John Mayer and Incubus.

2017 proved an exciting year for Meeking, which saw debut album ‘I Am Because We Are’ released through Rokana Records. 2 years from conception to release, the band love to bring the record to life onstage with their passionate, powerhouse performances with one eye to the future.

In the meantime, the video for Wheels, taken from the debut album, is enjoying some airtime on YouTube and festival performances at Concert at the Kings, All Cannings and Godney Gathering, Glastonbury await the trio in 2018. 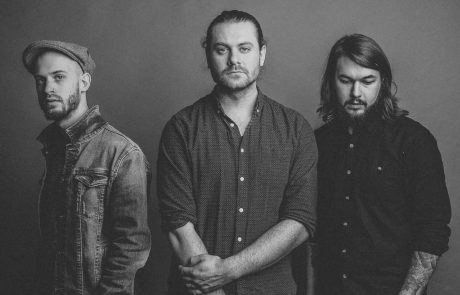