Invisible Vegas on the CATK Stage

Previous Next
Invisible Vegas on the CATK Stage 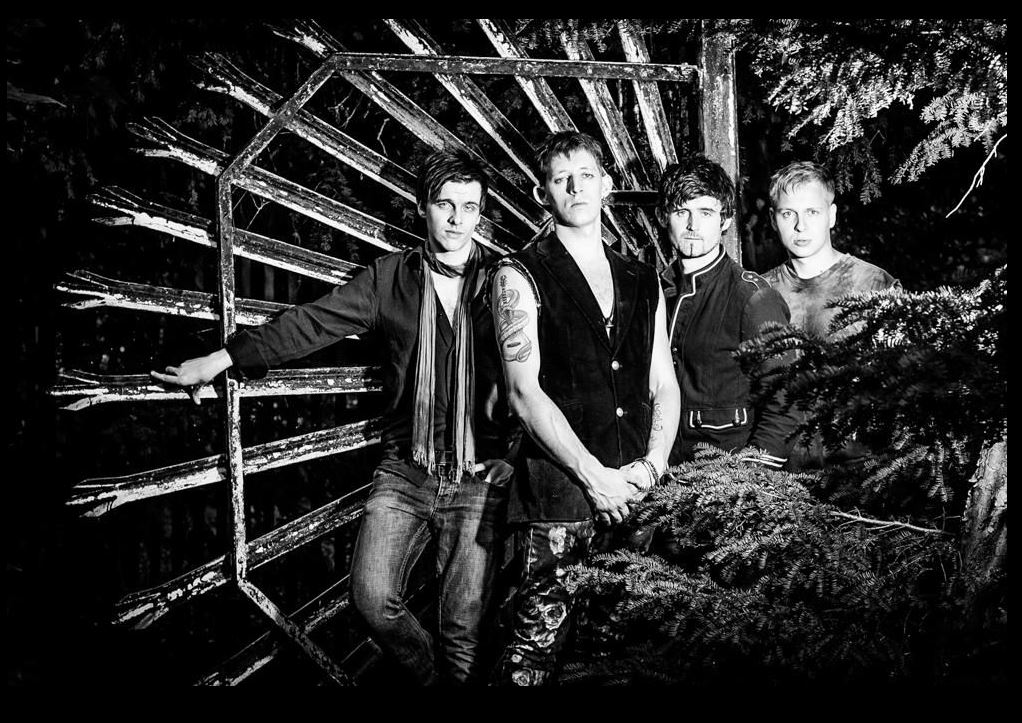 Formed in 2013 INVISIBLE VEGAS are 4 young guys from Oxford, influenced by American and UK classic rock, who are writing and performing modern anthems with massive melodic hooks and winning hearts and minds across the UK, Europe and Asia.

With a globally appealing sound that fuses the spirit of Springsteen and Tom Petty with the sonic prowess of Kings of Leon and late 80s U2, the origins of the band lie in the songwriting of lead singer Alex Colman with a vocal that’s astonishingly iconic.

The band continue to impress on the live scene wherever they play, packing out clubs or rocking out at festivals.

The band’s brilliant debut single RUN is out now and has picked up multiple spins on UK and European FM radio stations. With an eagerly awaited EP of powerful, melodic songs for release in 2016 this is one band you definitely don’t want to miss!