A Rock against Cancer All Star Band 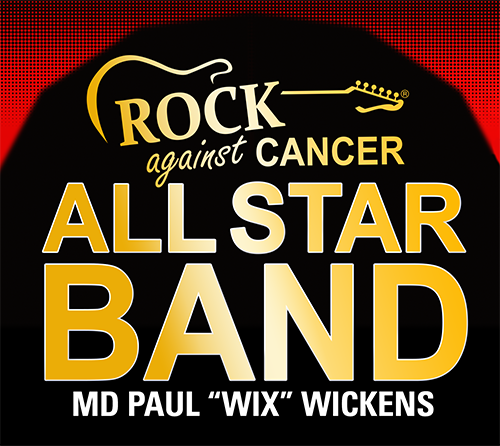 After a recent change to his touring dates we are super excited to announce that Paul “Wix” Wickens will be assembling a very special band to headline Rock against Cancer this year.

OK, so the name may not be familiar, but “Wix” has been Paul McCartney’s keyboard player and musical director for many years. He joined Paul McCartney’s band in 1989 and he’s appeared on most studio albums since then and on all of the live Paul McCartney albums. He has performed and recorded with many artists as well: Elton John, Joni Mitchell, Bon Jovi, Bob Dylan, Nik Kershaw, Edie Brickell, Tim Finn, John Kilzer, David Gilmour, and Bill Payne… too many artists to list.

Paul McCartney has kindly shifted some gigs to allow Wix to gather a band for us in May.