Idlewood – on the Sennheiser Evolution stage

Previous Next
Idlewood – on the Sennheiser Evolution stage 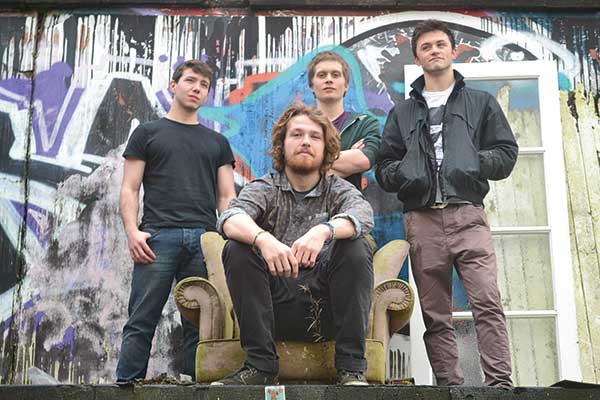 IDLEWOOD are a four piece rock band from Brighton best described as Alt-Rock, taking influence from grunge, classic blues rock and American punk from Jimi Hendrix to The Smashing Pumpkins. The band came together in late 2013 and so far have one self released single. They are currently writing and recording their their next releases. IDLEWOOD have played a host of Sussex gigs, a number of London based charity performances and have an appearance at 2000 TREES FESTIVAL in the Cotswolds under their belts. They have also played Putney’s Half Moon several times.

I can’t believe is their latest release

IDLEWOOD are currently in the 2015 Brand New Artists line-up and they WANT YOUR VOTES !!

The band are excited to bring their music to Wiltshire.