Johnnie Walker is joining us

Previous Next
Johnnie Walker is joining us 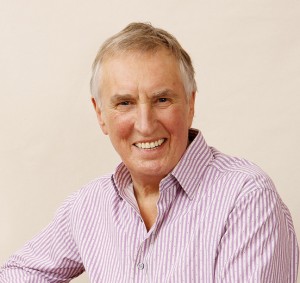 DJ Johnnie Walker announced he will be joining us at the concert on 30 May 2015 during his BBC Radio 2 ‘Sounds of the Seventies’ programme yesterday.

We’re absolutely thrilled to have Johnnie along and he will be joining Dan Chisholm as compere throughout the day.

Johnnie first worked as a DJ for Swinging Radio England, before moving to Radio Caroline. When government action forced the pirate stations to close in 1967, Johnnie was one of the three presenters still broadcasting. He has since worked at BBC Radio 1, BBC Radio 2, BBC GLR and BBC Radio 5 as well as for Radio stations in the USA.

Johnnie interviewed Sweet guitarist Andy Scott for his Sounds of the Seventies show on 12 April and it was at the end of this interview when Johnnie said he’d be coming along.

It’s a great show every Sunday afternoon and this show will be available on the iPlayer for a while.

Thanks Johnnie, we’re looking forward to welcoming you to All Cannings! 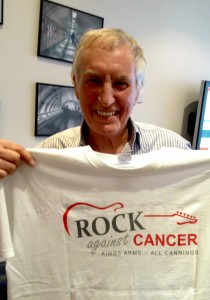