Steve Harley in the T

Previous Next
Steve Harley in the T 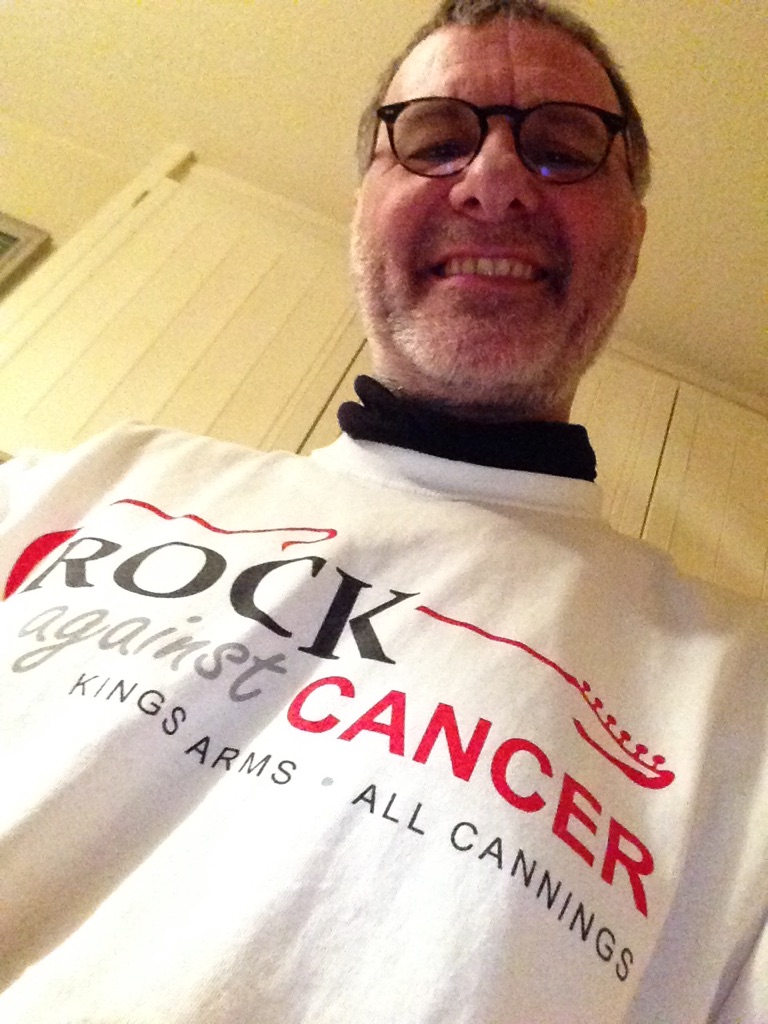 One of the defining and moving Concert at the Kings’ performances happened in 2014 with a spur of the moment gesture from Steve Harley. While introducing a song and chatting about a favourite guitar, he decided to auction it there and then. But he didn’t just donate his guitar. He delivered it and played an intimate set to the lucky winners later that year.

Thanks again for the additional £10,000 that raised, Steve and thanks for your comment – we’ll do our best!.