The Troggs will be opening the show for us

Previous Next
The Troggs will be opening the show for us

The band have always been remembered for ’60s anthem ‘Wild Thing’, but it is just one of their many UK hits, including ‘With A Girl Like You’, ‘I Can’t Control Myself’, ‘Anyway That You Want Me’ and ‘Give It To Me’. And of course ‘Love is All Around’ which was famously covered by Wet Wet Wet. The Troggs still features founder member and guitarist Chris Britton and bassist Peter Lucas (who first joined the band in 1974) and drummer Dave Maggs, who has been with the band over 25 years. Singer Reg Presley sadly passed away from cancer in 2013, but the band now features guest vocalist Chris Allen, formerly of the Denny Laine band, the Commitments and The Animals.

Reg Presley had close ties with the area. The Barge Inn at Honeystreet (just a couple of miles from All Cannings) was a favourite pub – most likely due to it being a renowned centre for crop circles, which Reg was particularly interested in.

The band are looking forward to playing in Wiltshire and supporting Rock Against Cancer.

Find out more about The Troggs 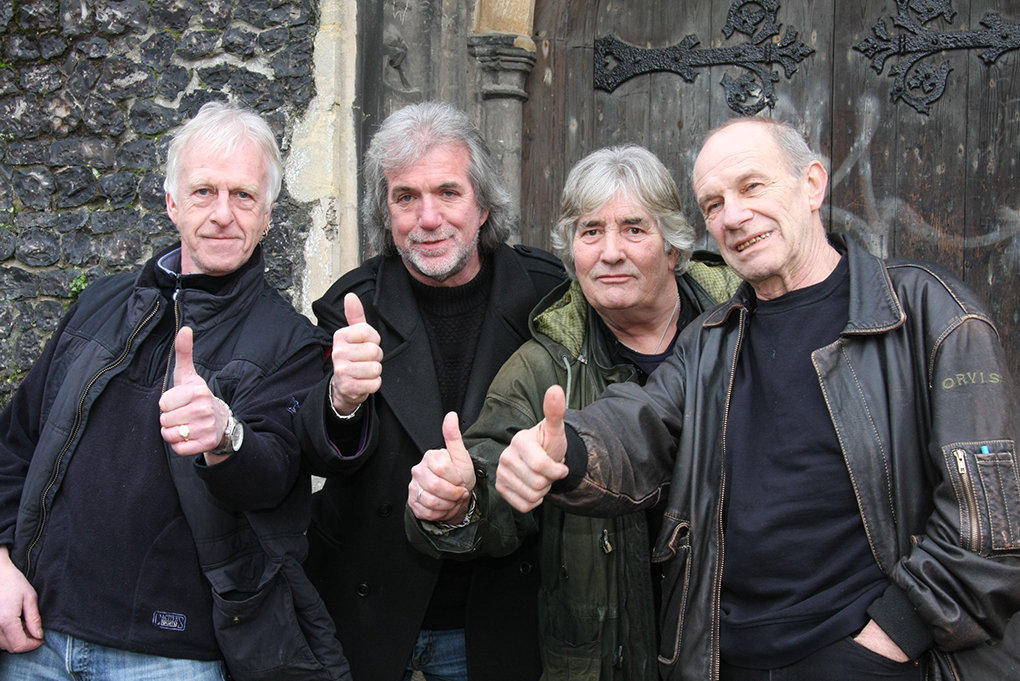