Summer at the Kings 2020 Events

A late summer of music!

We are staging some small events during September in The Kings Arms garden area. We’re pleased to let you know we have six amazing bands joining us during weekends in September 2020.

The events have a capacity limit as agreed with Wiltshire Council after a risk assessment, which means we have a limited amount of tables available and each can seat up to six people.

Tickets are priced per table so the ticket holder can control who, and how many people (up to 6), can share their dedicated table space. 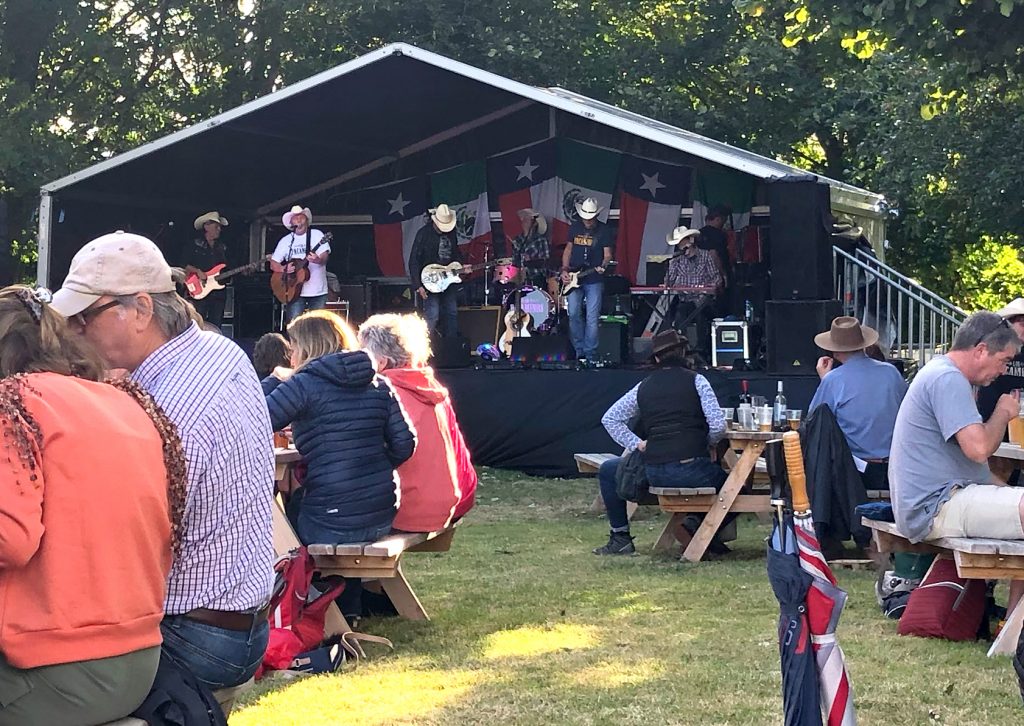 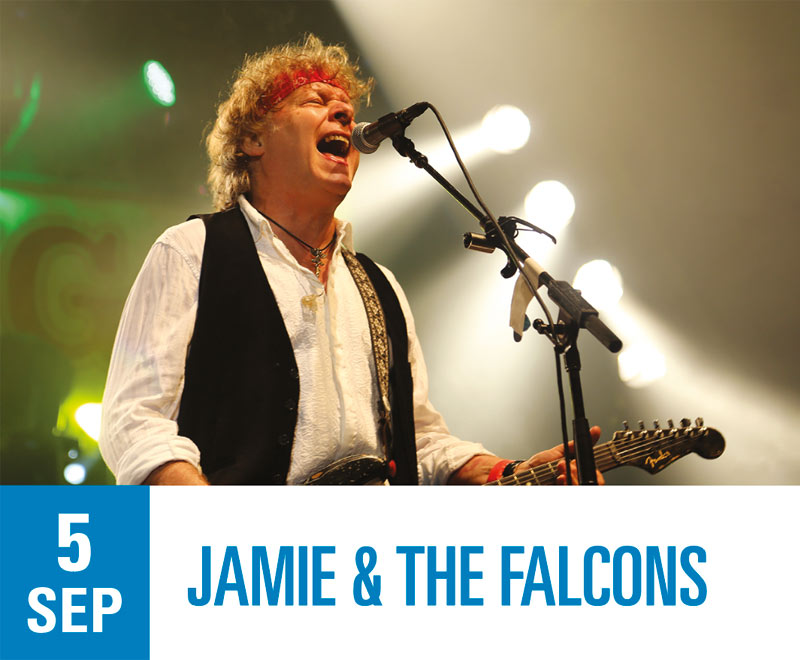 When Paul McCartney, Phil Collins, The Rolling Stones, Tina Turner, Bob Geldof and Brian May need a Party Band, who do they call…?

Well, they obviously want the best for their parties, so nothing else will do. And with Jamie & The Falcons (formerly The World Famous Red Sox) they know they’re in in good hands, because at some point they’ve probably played with a Falcon or two…

Just look at this for a band CV!! 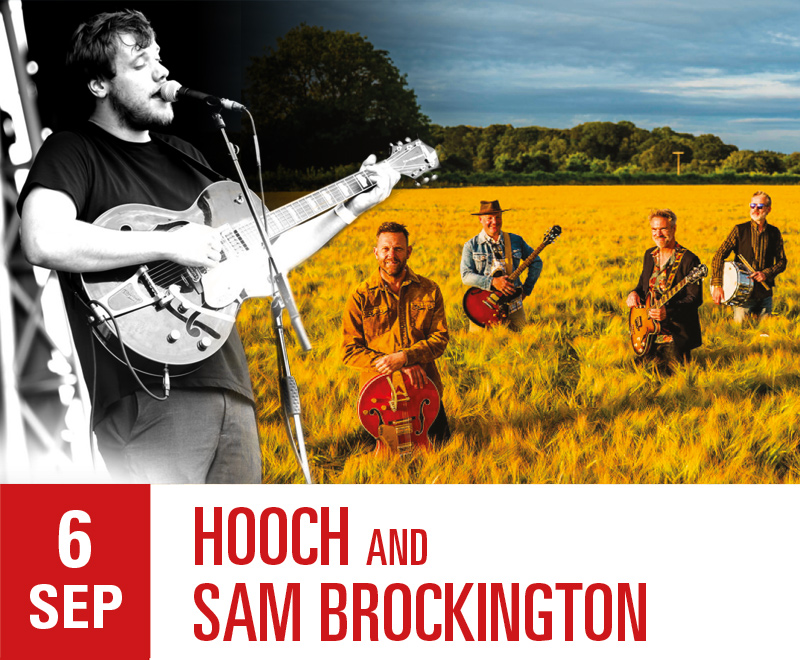 A four piece based in Wiltshire, Hooch are Martyn Appleford, Lee Can, Simon Dryland and Matt Ryan.The band has been gradually moving from an all acoustic setup to electrification. With a bedrock of unusual cover choices (Buzzcocks, Depeche Mode, Kylie, Steve Earle, The Coral) Hooch are now exploring new avenues writing and recording a number of their own tracks. The sound is a rootsy, melodic mix of psychadelic country with a dash of surf.

Back after our 2018 Rock against Cancer event, singer-songwriter Sam Brockington is known for his powerful baritone, charming lyrics and indie folk guitar style. 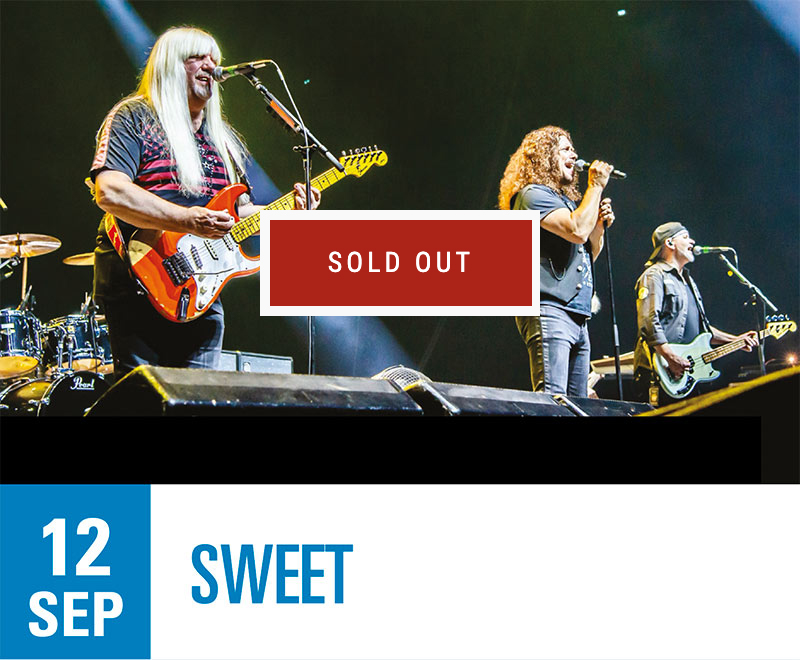 A National Treasure, British at the core and a Rock Music Phenomena that has taken every continent by storm for more than four decades.

The Golden Thread that links the past through to the present and into the future is Andy Scott. His determination to maintain high standards with the band’s musical legacy and touring is legendary. The band today has an illustrious pedigree recreating “live” the high energy and soaring vocals associated with the Sweet sound that is the band’s trade mark. 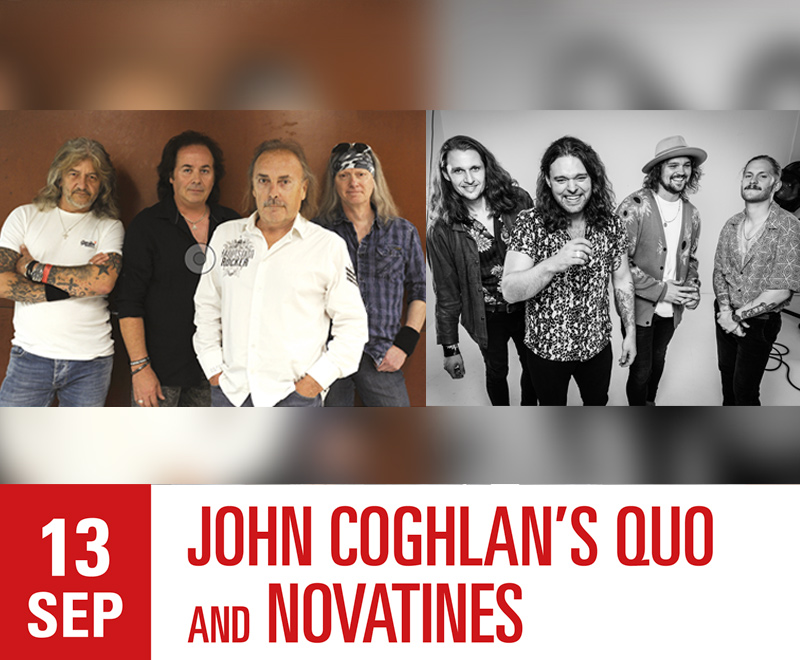 The prime aim of John Coghlan’s Quo is to recreate an authentic “70’s Quo Sound” in keeping with John’s time with Quo. For Quo fans and critics alike, this time is often regarded as Quo’s “Classic” period.

During the late nineties John Coghlan’s Quo was formed and through various line-ups has enjoyed regular gigs all over the UK and Europe. The current band consists of John on drums, with Mick Hughes on guitar and vocals, Rick Chase on bass and vocals, and Pete Mace on guitar and vocals completing the line-up.

Novatines are a 4 piece rock band who formed in the winter of 2017. The band immediately made a name for themselves on the UK circuit with their anthemic, high-octane set. Novatines have toured extensively throughout the UK and Europe on both headline and support tours, playing alongside the likes of Alabama 3, Arcane Roots, Von Hertzen Brothers, and Sweet. 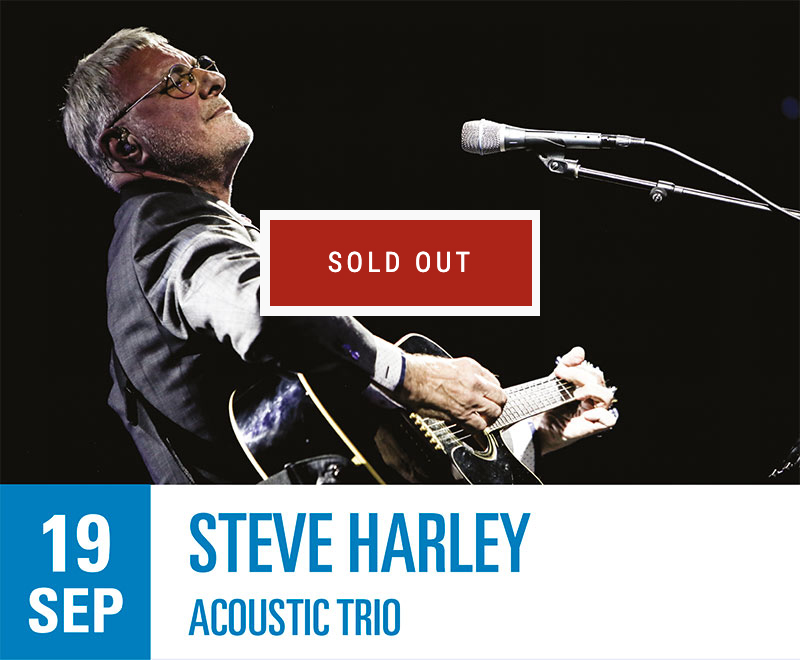 So glad Steve and the guys can join us at such short notice. Steve has been a big supporter of Rock against Cancer over the years and will be back for our big finale in 2021! 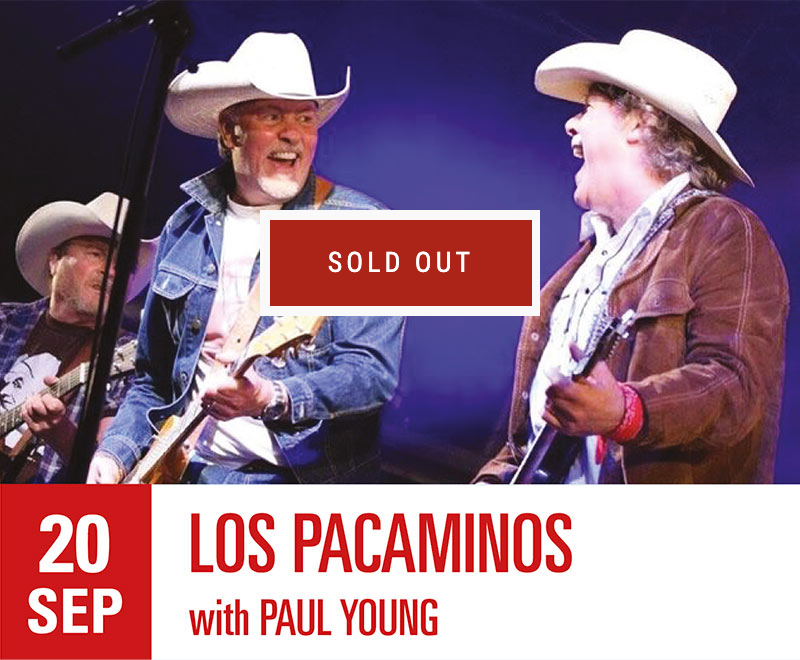 Welcome to the Tex-Mex fun as Los Pacaminos invite you on another tequila-fuelled journey into Mexican border blues on their return to All Cannings!

They are all seasoned musicians in their own right, but you’ll probably have heard of one of them in particular. A certain Mr Paul Young, one of the UK’s best-loved vocalists, fronts the band.

And big friend of Concert at the Kings, Jamie Moses is one of the guitarists in the seven piece line-up.

To ensure everyone has a great experience and remains safe, there are some guidelines that you and your guests should follow. Due to current COVID-19 restrictions, we must stick to the rules so that everyone attending – including bands, crew, concessions and staff – are protected from the spread of the virus and can enjoy the day. Plus it will allow us to stage more events in the future.

If arriving by car, please follow signs for event parking. (This will be through the main pub car park)

The entrance to the event area will be signposted and is by the green gazebo which is away from the pub entrance.

Please have your ticket ready for scanning. (Either a print out with the qr code or we can scan from the emailed ticket on your phone)

Next we’ll record the number of people you have in your party (up to 6) and allocate each a pass to allow re-entry to the event area.

We’ll then show you to your table.

Please remember you have booked just a table with a dedicated area for you and your guests. Only leave the table to buy food and drinks or visit the toilet.

When visiting the bar or food concessions please just have one or a maximum of two people leave the table at one time. (There will be food menus and available drinks listed in the pack on your table)

There will be hand-sanitiser stations dotted around the concert area.

We have recycling points for plastic drink and food containers. New drinks containers will be supplied for each purchase. (There is a drinking water point which you are welcome to use to refill water bottles)

Please observe guidelines on social distancing and follow any instructions given by our event team.

Tables have been positioned to create a safe area around you, please do not move tables or join them with other tables.

We have all waited a long time to watch, hear and experience live music again. So enjoy the day and stay aware of people around you.

Check the weather forecast! Remember it’s outdoors so bring appropriate clothing, sunscreen, footwear and hats for the weather. If you have umbrellas, they will need to be taken down during the performance.

No alcohol, drinks or picnics are allowed to be brought into the event. But you can bring your own water.